Three boats travelled on Saturday afternoon, Sheeaun, Lucita and Amergin. Jimmy Bum had intended to sail but  had to pull out due to engine problems. Undaunted however, Jackie and Donough joined two of the other boats and Niamh and Caoimhe drove to Foynes to join us for dinner.
After dreadful weather in the morning it improved significantly in the afternoon and we had a very nice sail all the way to Foynes with a following breeze and a strong tide pushing us along at a good speed. We arrived in Foynes around 18.30 in darkness! We had a great night in the Foynes Inn with dinner followed by a few drinks. Ronan and Simon joined us later for dinner as they had been on a power boat course during the day.
The winds were still from the west on Sunday so it was a case of motoring back to Kilrush. Amergin had engine problems so had to sail back and Steven O’Brien kindly came out in his rib to two us into the marina from Cappagh Pier.
A very enjoyable two days of cruising and a nice way to wrap up the season. 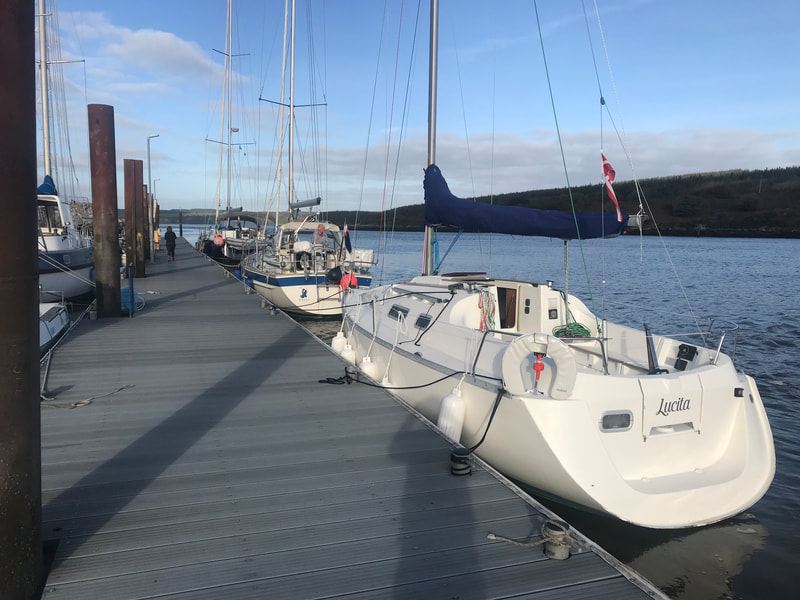 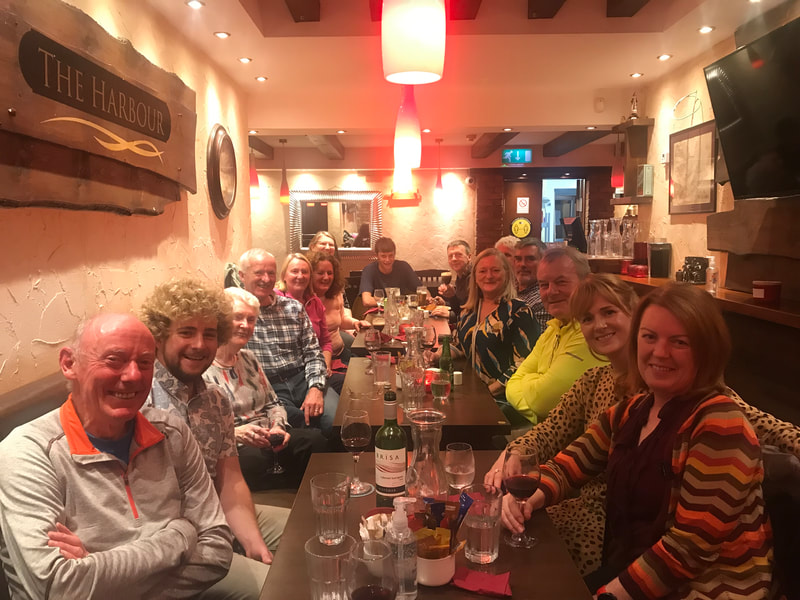 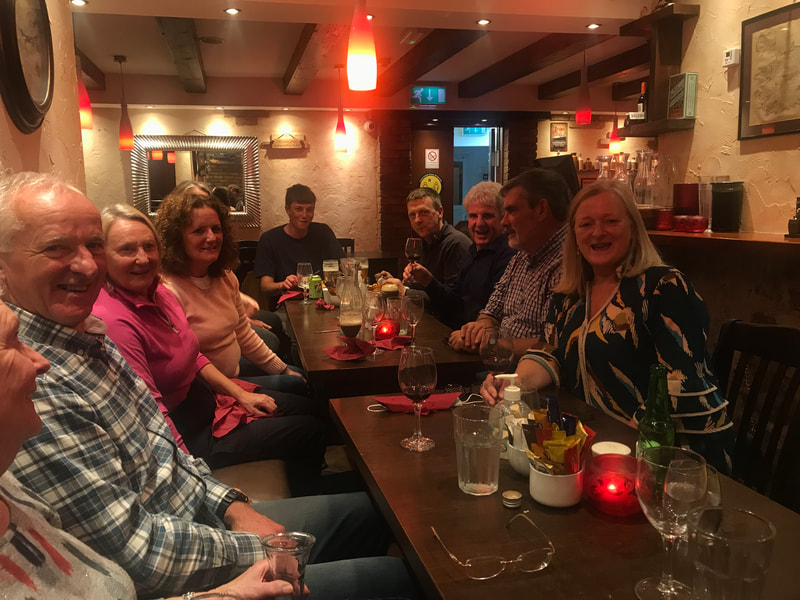 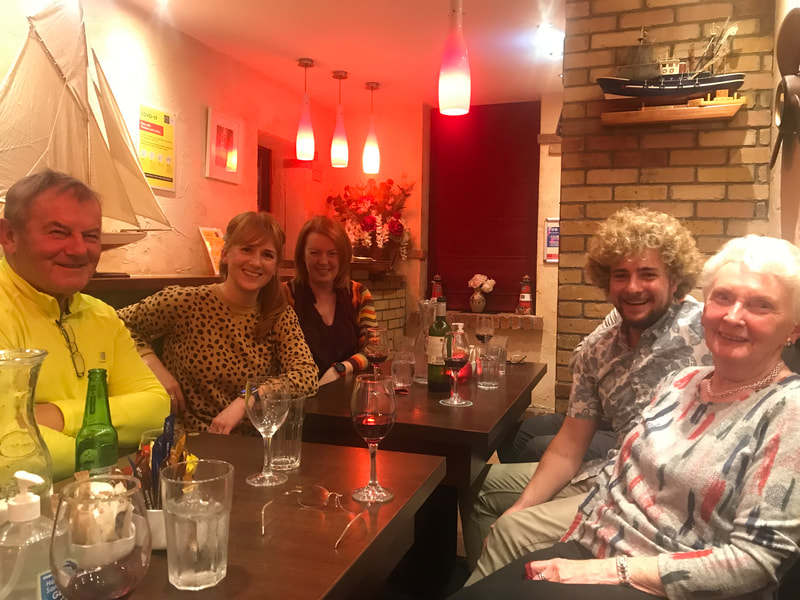 We hope to have further cruises during the summer. Keep an eye on this page and on our social media pages for updates.